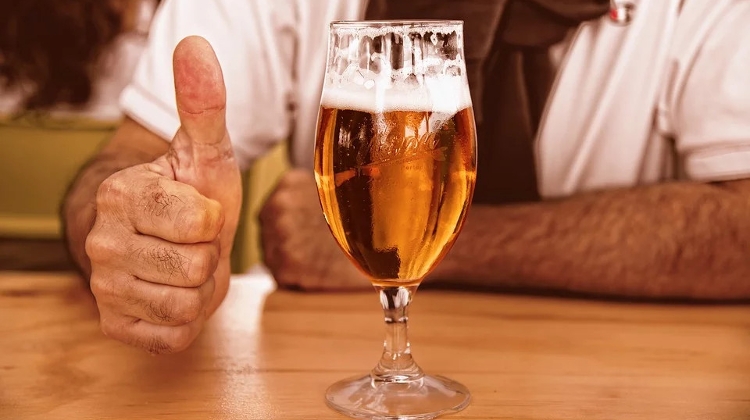 The figures represent a 10% year-on-year increase in value and a 2% rise in quantity.

Világgazdaság says that the difference between the two indicators does not mean that prices are growing, but rather that Hungarians are starting to pay more attention to quality.

The report adds that only 65% of beer sales happen in shops, while the remaining 35% represents beer sold to the HoReCa industry.

The main "beer season" in Hungary takes place during the warm days between May and August, with sales amounting to HUF 64 bln during these four months of 2019, representing 44% of the total.

More than half of Hungarians opt to purchase beer in large stores with an area above 400 sqm, with small stores (below 200 sqm) accounting for approximately one-third of sales.

According to data by Nielsen, traditional, unflavored beers still dominate the market, with a share of 90%.

In comparison, the most popular flavor, lemon, only has a 4% market share.

While demand for dark and wheat beers has been growing steadily, some 97% of beers sold were still light in color.

Branded beers accounted for 88% of sales, with the remaining 12% is shared between store brands.