Hungary To Launch Programme To Support Hungarian Firms In Laos 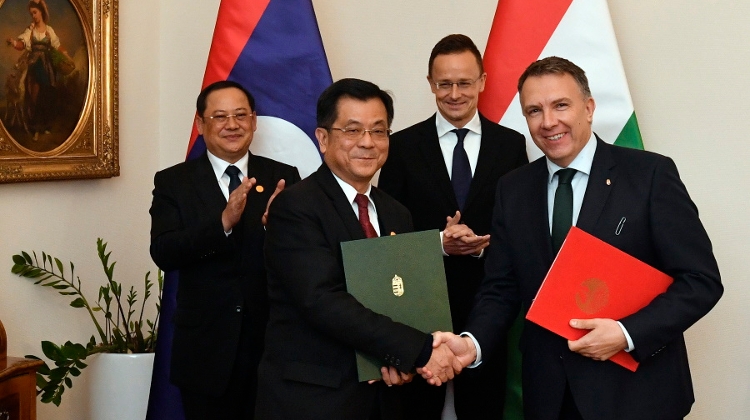 Those investments will bolster Hungarian companies, and so strengthen Hungarian economy and foreign trade, Szijjártó added.

Siphandone told the press conference Hungarian-Laotian relations have long-standing traditions and are based on mutual benefits and respect. Both countries are committed to further developing cooperation, he said.

Hungarian President János Áder’s recent visit to the country was a “milestone” in Hungarian-Laotian friendship, he said. The parties signed a food safety agreement ahead of the press conference.