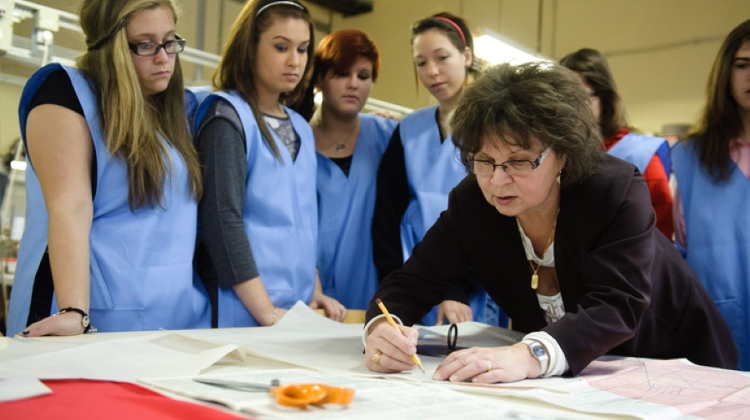 Children completing eighth grade (typically 14-year-olds) will have a choice of either attending technical school which includes the option of sitting traditional school-leaving exams at the age of 18 and obtaining a technical diploma following a 5-year course, or a vocational school offering a 3-year course in a chosen trade.

Schanda said the changes were accompanied by big increases in wages and scholarships, with vocational teachers receiving an average rise of 30%. He said the new system would be performance-based and would apply to almost 32,000 people. With the new student scholarships available, the number of vocational students is expected to triple over two years, he added.

The Democratic Union of Teachers (PDSZ) said the legislation adopted on Tuesday was an unsuitable basis for reforming the vocational training system.

It complained that parliament had adopted the law without prior consultation with stakeholders and it also protested against the change to the legal status of teachers, adding that the new law would put 32,000 teachers into a legal limbo, while in return they had received an unguaranteed pledge of higher wages.

Teacher trade union PSZ said today that it had turned to Hungary’s president asking him not to sign the new law. PSZ also complained that the ministry had not launched broadscale consultations during the law’s preparation.

Further, the new law could lead to “serious employment and occupational risks” both for employers and employees. In its statement, the union objected to the removal of vocational training from the public education system, adding that vocational teachers were opposed to losing their status as public servants.

The union said the president should send the law back to parliament and ask the ministry to draft the law properly.

On Tuesday, parliament passed the vocational training law with 119 votes in favour, 40 against and 15 abstentions, replacing the law adopted in 2011.