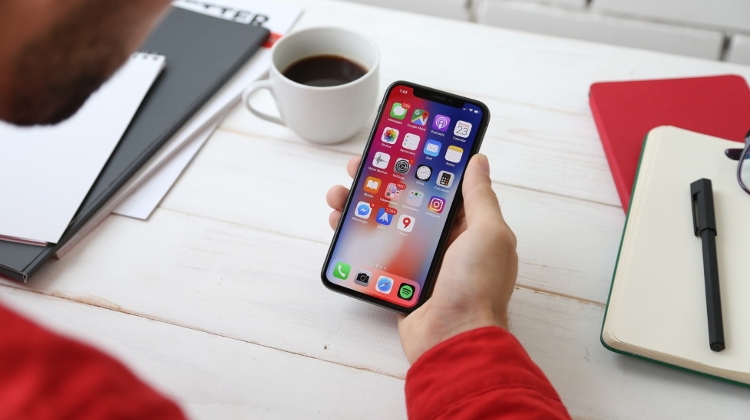 Mobile data usage has been growing steadily during 2019, with clients of telecommunications company Vodafone using some 1.7 billion Megabytes (MB) of data during the busiest week of the year, the company tells the Budapest Business Journal.

In 2019, the record week was the 49th, with figures bolstered by Black Friday, and the approaching Christmas holidays, the company says. The least busy period was the first two weeks of January when data usage was barely over 1 billion MB.

Vodafone says that the reason behind the growing data traffic is the growing use of smartphones and the increasingly advanced mobile network. Vodafone launched its commercial 5G network in downtown Budapest in mid-October.

The research argues that due to the technological evolution of the networks, another major reason for increased mobile internet usage is that content consumption habits are shifting towards videos.

The company says that some 52% of domestic Internet users aged 16-37 watch videos online on a weekly basis. The study also found that, with unlimited data, 46% of them would use their mobile internet to watch movies, videos online.

Watching videos is the third most popular form of content consumption on social media, Vodafone says.