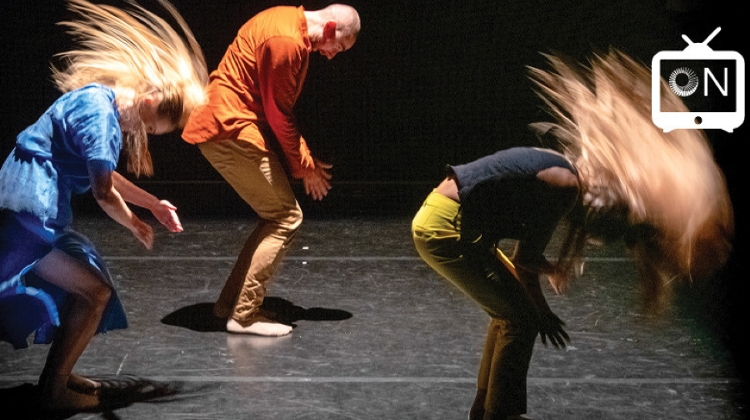 Confronting an individual'sself-image with his or her environment. NO EXIT is inspired by one of Jean-Paul Sartre's best-known pieces, Huis Clos.

Three people are locked up together. They are trying to figure out why they got there and why they are locked up in the same room with those particular people.

How could a man who is confined in an unknown place with two strangers feel? Awkward? Distrust? In doubt?

It is impossible to escape from oneself because the others are constantly there and cannot escape the look of the other two. One is also unable to live without the other two because he needs their existence.

There is no escape in this world, an endless game.

One cannot look at himself objectively and is forced to see himself with someone else’s eye.

The performance puts a psychological mirror in front of the man, which is worth considering and paying attention to. Who wouldn't sin in their lives, and those sins, whether we want them or not, will haunt us.

The online production can be watched for free.