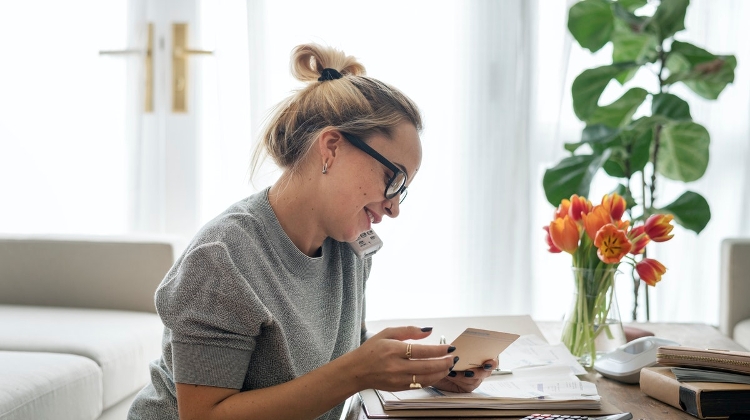 Compared to the same period of 2019, mobile internet traffic on Telenor's network was up by an average of 29% during December 24-26 this year, while the average length of calls grew by 30%.

Mobile internet traffic peaked on December 25, 2020. The busiest hours were between 10 a.m. and noon.

While the average length of calls grew significantly, the number of calls, in general, remained at roughly the same level, Telenor notes.

On average, Telenor's clients in Hungary sent 11% more text messages over the Christmas period than in 2019. Message traffic peaked on December 26, according to a press release.