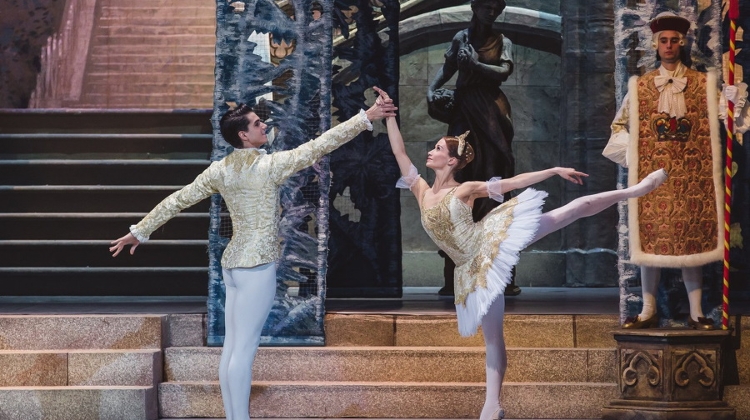 Of the many cancelled shows of 2020 due to the regulations regarding the pandemic, none is so missed by the audience as the irreplaceable Christmas fairy-tale ballet of The Nutcracker.

As a special treat by the Hungarian State Opera, a full performance is made available for one day in the OperaLive series on 24 December 2020 on Facebook and Origo.hu.

The classical ballet based on the tale The Nutcracker and the Mouse King by E. T. A. Hoffmann is an unmissable event during the Christmas period at the Hungarian State Opera since 1950.

The series has so far been interrupted only twice. First, in the aftermath of the 1956 revolution. Second, during the restoration of the Budapest Opera House in 1981-82.

The Opera recorded The Nutcracker live in 2016, in a production that had premiered a year before. For Christmas 2015, a newly buffed-up show was presented that followed classical ballet traditions while still conforming to the requirements of 21st century dance with new costumes by Nóra Rományi and set design by Beáta Vavrinecz based on the original sets by Gusztáv Oláh.

Partnering with ballet director Tamás Solymosi to choreograph a new fairy-tale ballet for the classical-music piece was a true Nutcracker specialist: the internationally renowned Wayne Eagling.

The recording is available to watch from 3 p.m. on 24 December until midnight on 25 December 2020 on the Facebook page of the Opera and Origo.hu.

Highlights of further productions (accompanied by piano) connected to the festive period are also accessible through the OperaLive series such as Messiah by Händel/Mozart from 26 December, La bohème by Puccini from 27 December, and Die Fledermaus by J. Strauss II from 30 December.


Photo courtesy of the organisers: By Attila Nagy