Video: Dobogókő – Heart Of The World In Hungary 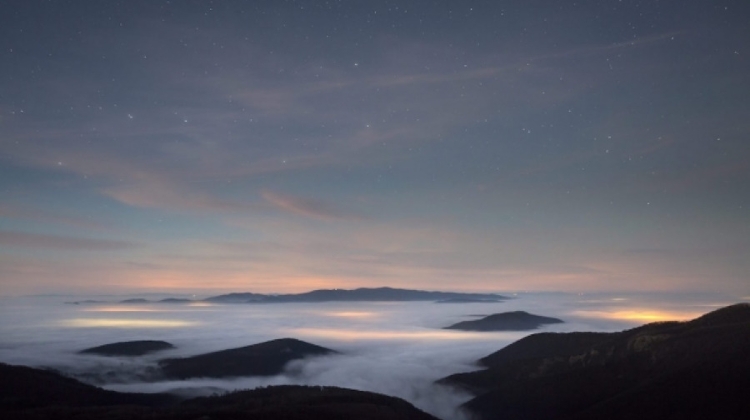 Nestled just past the Pilis mountains, a stone’s throw away from the capital lies the highest peak of the Visegrád mountains: Dobogókő.

Translated as “beating” or “pulsating” stone, this hiking spot is favoured by locals and tourists alike, year-round.

A mere 40 km away from Budapest, Dobogókő officially belongs to the nearby village of Pilisszentkereszt. Branching out from the main look-out are various hiking trails that will take you through thick forests and undulating hills with spectacular glimpses of the Danube bend and the Börzsöny mountains on the other side of the river. 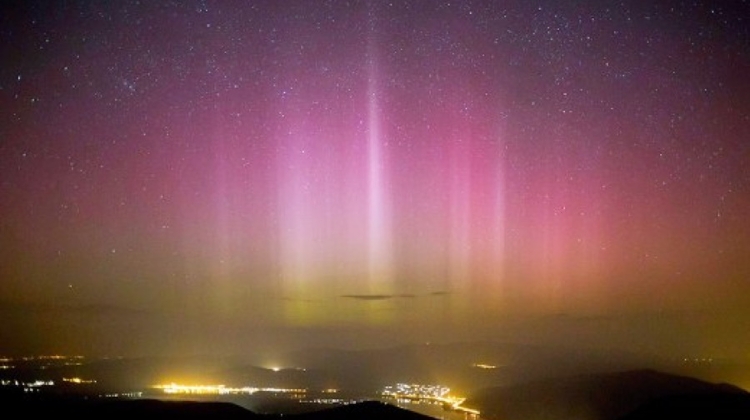 Aurora Borealis at Dobogókő by MTI

Popular sites to visit at Dobogókő include the Prédikálószék or “Preacher’s chair” from where you can see the full curve of the Danube, the steep and rocky Rám Ravine for adventurous thrill-seekers, and finally, the Árpádvár, just above the settlement of Dömös to see mysterious mounds allegedly once part of a castle, in the Árpád age.

Known by some, as the “heart chakra” of the world, Dobogókő provides ample opportunity for rest, leisure, and rejuvenation. 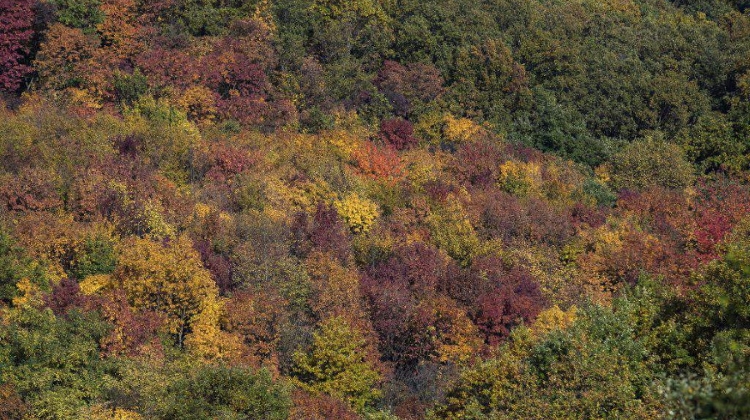 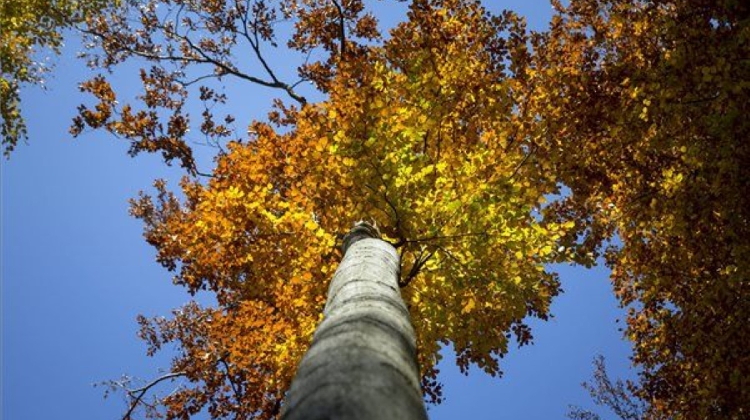 When looked at on a map, the way the Danube River turns forms the top two curves of what looks like a heart.  After a few hours of hiking, visitors can feast on traditional Hungarian stews cooked above lit fires in cauldrons, or what Hungarians refer to as bogrács.

What many will miss along the way are the hidden spots of this wonderful escape. One such locus is the Marian pilgrimage site for the Deaf, located directly under the Nagykilátó, or “Grande Look-Out” just a few minutes from the main parking lot. 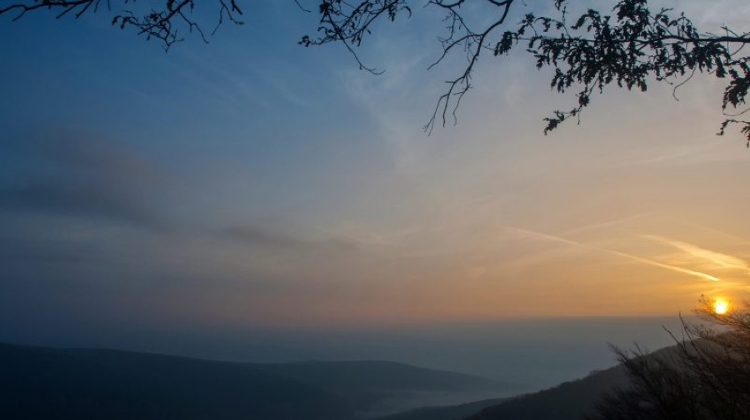 The shrine was formed in 1926, blessed in 1927, and subsequently restored in 1991. This quaint little groove provides a peaceful space for quiet prayer and meditation.

Dobogókő is also located on the Way of Mary pilgrimage route that leads from Mariazell in Austria, to Csíksomlyó in Transylvania. Signs with the letter “M” indicate the trails that lead throughout this pilgrimage route.

With wide gaping views of the surrounding mountains and the breathtaking turn of the Danube, Dobogókő is a great “date-hike”, or family adventure. Perfect for all age groups, Dobogókő truly speaks to the heart.