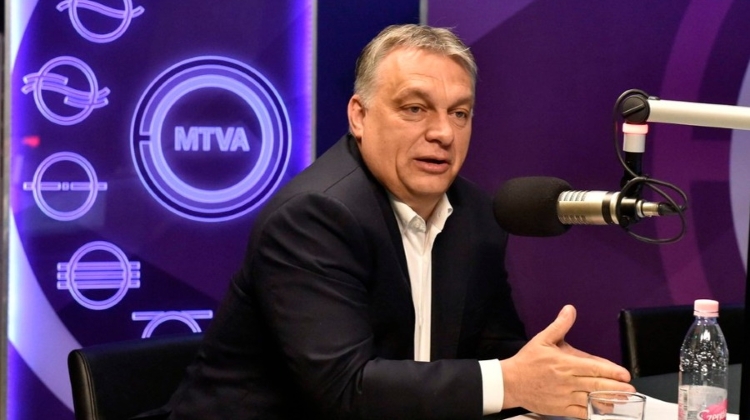 The Hungarian government is preparing to combat the virus even though there are no confirmed cases in the country as yet, he said.

Hungary has the equipment ready to identify the virus and epidemiologists of international reputation.

There is a 24-hour on-call system in place as well as screening protocols at border crossings, with a special focus on airports, he said. Orbán called on Hungarians to cooperate and refrain from travelling to areas hit by the virus.

“We are on the eve of a pandemic,” he warned. He warned that, although it may be true that more die of the flu than of a COVID-19 infection, “we know influenza … and can protect ourselves”. People’s “panic reactions” are therefore “not entirely groundless, we are facing an unknown calamity,” he said. All important information is going to be made public immediately, he added.

Meanwhile, Cecília Müller, the chief medical officer, said that only patients with both the typical symptoms of a coronavirus infection and a travel history to countries affected by the disease will be considered as suspicious of having contracted COVID-19.

On Thursday, Budapest’s international Liszt Ferenc Airport announced it had started screening all Iranian passengers for the new coronavirus.

There are no direct flights between Hungary and Iran, the airport operator said, adding that Iranians have so far been screened only if they arrived on flights from China, northern Italy and South Korea.

According to the company, since January 31, 3,366 passengers and 236 crew members have been tested, but only one Chinese passenger had a high temperature, and further tests did not indicate the presence of COVID-19.