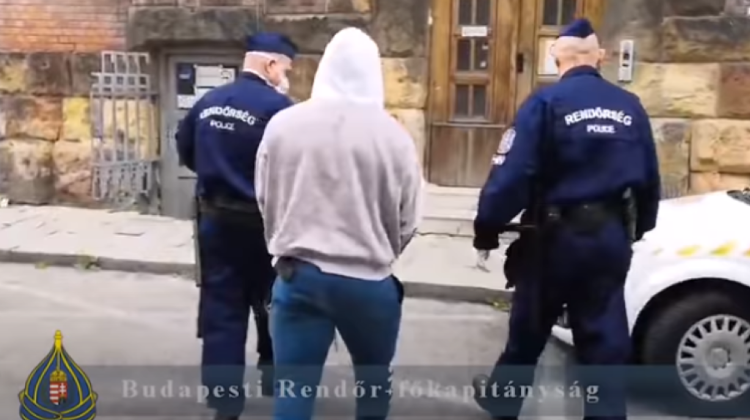 A Nigerian man who raped a woman in Budapest has been arrested, the Budapest Police Headquarters said on its website on Monday.

According to the police statement, a woman made a complaint on Saturday that she was raped in an apartment in District 7.

The woman told the investigators that she had contacted the man on a website advertising sexual services and he visited her at her apartment. She asked for the agreed amount in advance but the man refused to pay, raped her and then fled.

Police analysed footage from surveillance cameras in the area and identified the alleged perpetrator, a 22-year-old Nigerian citizen, E.I. Joseph, who was detained four hours later.

The man, studying at a university in Hungary, denied his guilt.