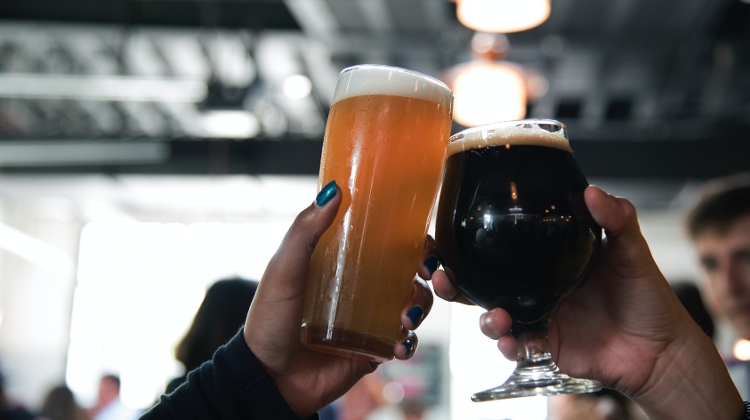 Domestic beer sales fell by 13%, down 62,000 hectoliters to 414,000 hectoliters in March compared to the same period of the previous year, said director of the Association of Hungarian Brewers (MSSz) Sándor Kántor, according to magyarmezogazdasag.hu.

The production of draft beer virtually ceased in the second half of March and is expected to be suspended until the reopening of restaurants and the licensing of events, the MSSz head added.