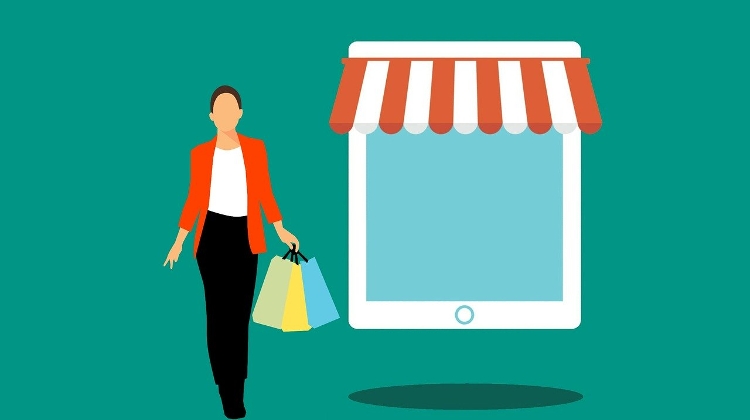 Home appliance and IT equipment retailer eMAG, engaged only in online sales so far, opened its first shop in Hungary in Budapest on Thursday.

The shop at Erzsébet körút 18 in the Sixth District is also a free delivery point for those who do not want home delivery, a new feature for eMAG in Hungary.

The company has made very fast progress on the Hungarian e-commerce market over the past seven years, and the offline venture will be no different, CEO Balázs Várkonyi said.

eMAG plans to open a second shop in Budapest and several in the countryside this year.

The company has been present in Hungary since 2013, but until now it has been active exclusively in online sales.

It obtained a market leading role in 2019 when it merged with Extreme Digital, the former market leader.

Although the epidemic has slowed the merger of the two companies, they are operating with uniform indicators and targets.

Procurement and inventory procedures are now based on a common strategy and full co-ordination has begun.