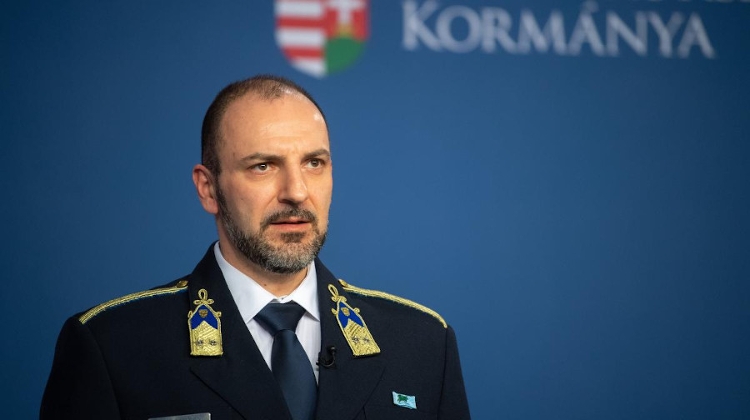 Inspections at Hungary’s border crossing points with Austria and Slovakia have been lifted, a spokesman for the operative board coordinating Hungary’s response to the coronavirus epidemic said.

Under the measure that took effect on Friday, Hungarian police may check travellers within the country, Róbert Kiss told an online press conference.

Inspections, however, will continue at crossing points at Rédics and Tornyiszentmiklós on the Hungarian-Slovenian border.

Since March 17, Hungary has allowed over 590,000 passengers and 155,000 cargo vehicles to cross in international transit traffic its border with Slovakia.

The number of passenger transits at the Hungarian-Austrian border stands at over 1 million and of cargo vehicles 67,000 since March 12, he said.

Speaking at the same press conference, the chief medical officer said the coronavirus epidemic in Hungary has reached a stage of nearing the end of its first phase.

Speaking about the curve of the epidemic, Cecília Müller noted that the first case of Covid-19 infection was confirmed during the 10th week of the year and the number of confirmed cases gradually increased by the 23rd week.

The first death occurred on week 11 and the largest number of Covid-19 related deaths occurred on the 16th week, Müller said.