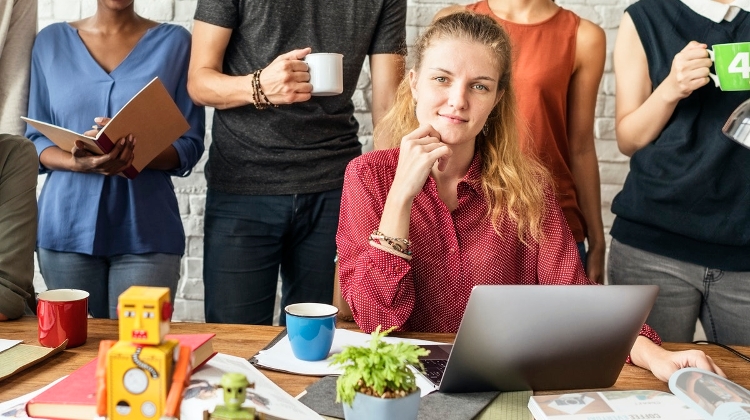 In 2019, only about 68% of young people aged 16 to 24 in Hungary had basic or above basic digital skills, well below the EU average of 80% according to data published by statistical agency Eurostat.

The share of young people with digital skills in Hungary has been falling since 2015. Back then, the rate stood at 78%.

The share of people aged 16-74 with basic or better digital skills stood at 49% in Hungary in 2019, seven percentage points behind the EU average.

Among EU Member States, Croatia had the highest share of individuals aged 16 to 24 with basic or above basic overall digital skills (97%), followed by Estonia, Lithuania,the Netherlands (all three 93%), and Greece (92%). 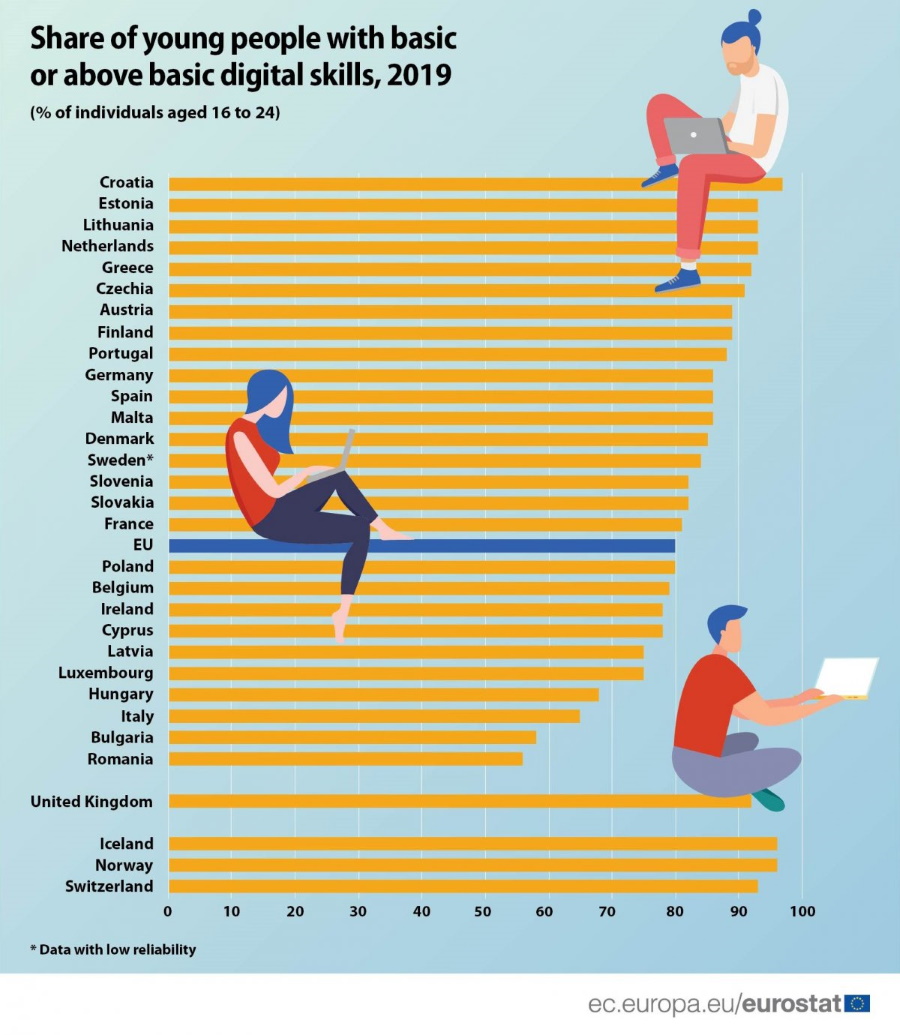