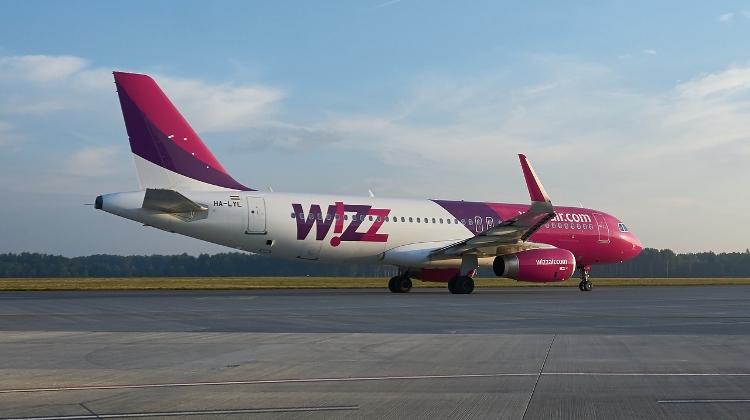 Hungarian low-cost airline Wizz Air booked a 108 million euro loss in the first quarter of its business year started on April 1, an earnings report posted on the London Stock Exchange, where the company’s shares are listed, shows.

Wizz Air CEO József Váradi said the airline “maintains strong market and liquidity positions after the first quarter”, noting that it was operating at around 70% of capacity at the end of June, compared to an average 11.5% in the first quarter, and it had a cash balance of around 1.6 billion euros at the end of the quarter.