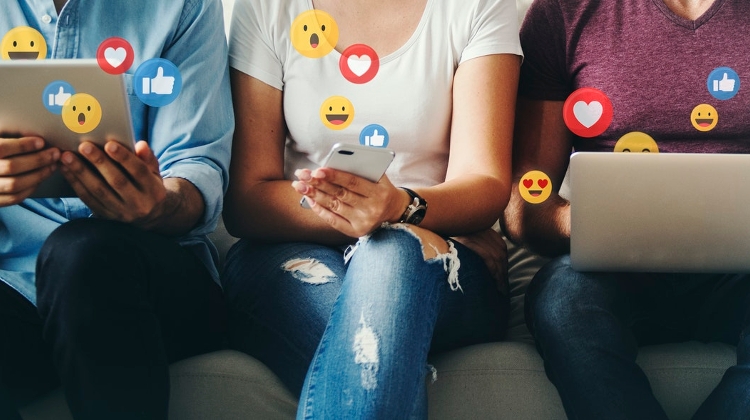 Following a meeting of the Hungarian justice ministry’s Digital Freedom Committee, Justice Minister Judit Varga noted that dialogue between the state and market players on the issue of ensuring freedom of speech and legal safety on digital platforms is ongoing, and she said the practices of social media giants such as Facebook warranted scrutiny.

Varga told MTI that the consultations had centred on ways to ensure that the right of Hungarian citizens to express their opinions on social media dominated by tech giants would not be violated.

She noted that the ministry’s consultation platform, which has operated since February, has provided a forum for discussions on how to guarantee legal safety for citizens online.

Varga raised concerns about the financial firepower of tech giants and their “lack of transparency”, including their “shady tax practices”. These issues, in the context of citizens’ rights, are on the policy dashboards of governments worldwide, she added.

Legislators and law enforcers at national level have a responsibility to ensure the legal safety of their citizens, Varga said.

Citizens have responded to surveys suggesting that currently transparency and accountability are key issues when it comes to using the online space, the minister said.

Many people, she added, wanted to know on what legal basis “Facebook censors Hungarian citizens”.

The ministry’s committee has turned to Facebook’s regional director seeking substantive answers on issues concerning transparency and neutrality, Varga said, adding that the same guarantees of the rule of law should apply to the space online as they do in the physical world.