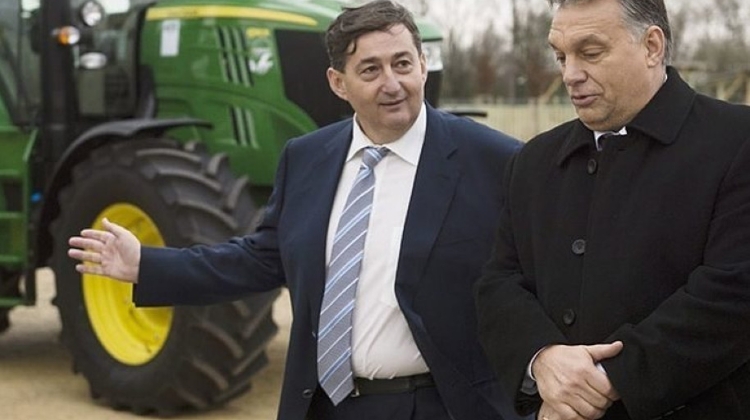 Just as Forbes creates its annual list of the wealthiest people in the country, it also looks at the most valuable companies.

Forbes looked at companies where the majority of the owners and management were related, and 50% of the shares belonged to the same family. Where possible, they calculated with EBITDA to show the companies’ ability to generate money.

They used industry multipliers and then deducted the company’s liabilities from the value and added its cash balances.

Publicly available data was used which was consolidated in most cases, where it was not, researchers consolidated the results based on the available information These are the Top 5 family businesses in Hungary in 2020: