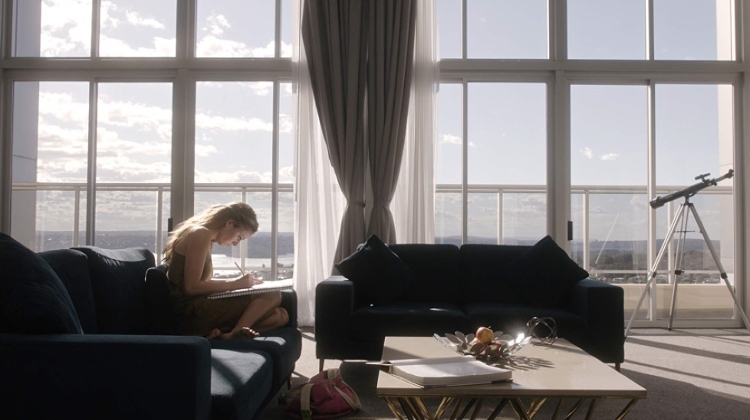 The Budapest Independent Film Festival is a 2-day annual event dedicated to independent filmmakers from all over the world.

Every year, independent cinema is celebrated in the heart of lively Budapest with the culture-loving, cinephile, international crowd of the city.

The festival’s aim is to provide a platform for filmmakers who don’t necessarily have a large budget, but a vision and an important story to tell. Through our careful selection process our goal is to showcase a wide variety of genres and styles to cinema fans and fellow international filmmakers.

A number of awards will be handed out at the event in a number of categories, selected and evaluated by the Jury. The Jury panel consists of experienced and educated members of the film industry and we also offer film critiques for the films.

The winner of the Audience Award will be awarded with the prestigious Budapest Trophy, gift bag and award certificate.

Humanitarian
The Shot
Before Dawn
Agen
Listen to Me!
Fireflower
The Miracle

The films will be screened in English or with English subtitles.

The event will be free of charge, first-come, first-serve.