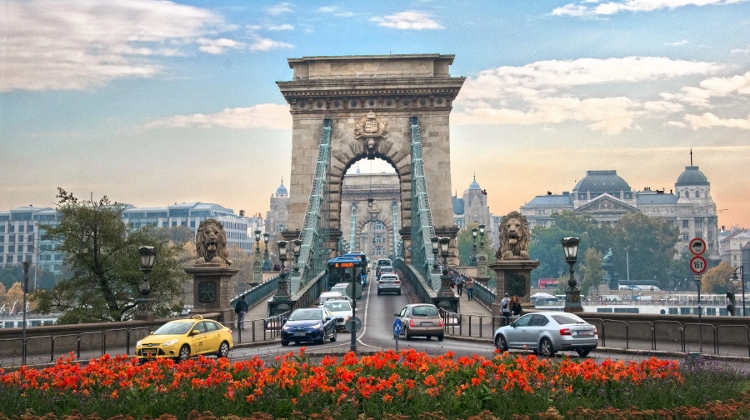 This first permanent crossing between Buda and Pest has long needed repairing. Now it will finally start from late February, with the final handover expected in the autumn of 2023.

The renovation of the bridge will cost a total of 26.75 billion forints, the company added.

In addition to the net fee, the gross fee includes the mandatory 10% reserve limit, the technical inspector’s fee and other costs required by the regulations as well as the VAT.

BKK said the contract is expected to be signed at the end of January at the earliest.

Accordingly, the renovation work is expected to begin at the end of February and be completed by autumn 2023, they added.

Find more on A-Hid and their past and current works here.

Renovation Of Chain Bridge To Be Monitored By Transparency International

"Dangerous To Use Chain Bridge In Its Current State", Say LMP