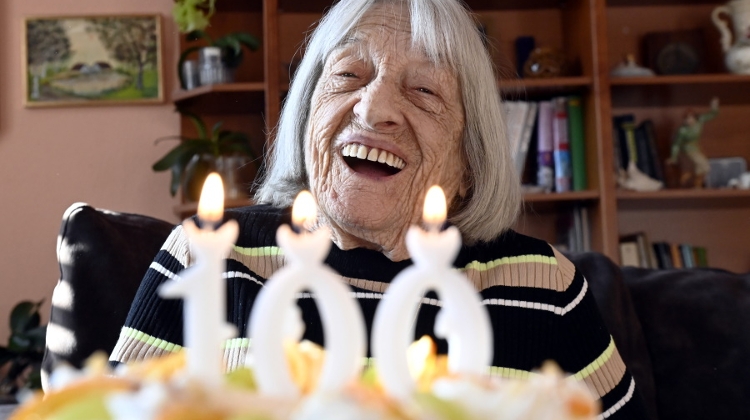 Áder said that Keleti’s global achievements as a gymnast and her dedication to her work as a trainer was an example to everyone. He said he felt honoured to personally know her and experience Keleti’s “enviable zest for life”.

Orbán said Hungary was a “fantastic but difficult place, surrounded by empires where we always had to fight for our lives, freedom and independence”.

At the same time, Orbán said “God has sent us great heroes … who showed us an example in perseverance, dedication, fantastic performance and the love of our nation”, and added that Keleti was such a hero.