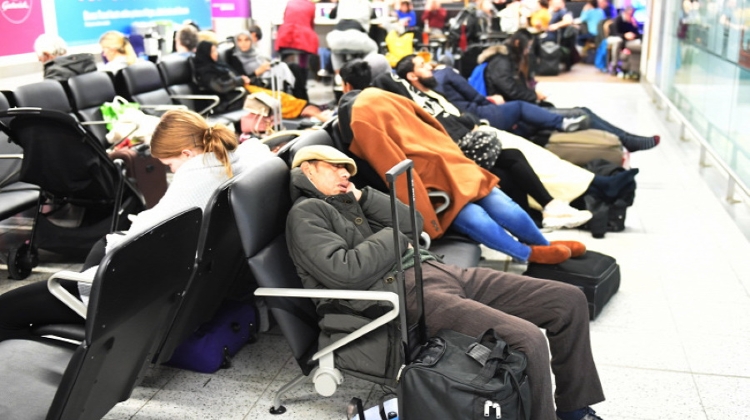 About 30 Hungarians were stranded at England’s Luton airport on Monday after they were not allowed to board a Wizz Air flight bound for Bratislava, Telex reports.

They presented results of negative PCR tests not more than 72 hours old, but airport staff told them at check-in that they could not travel to Slovakia with Hungarian passports.

Hungary has not accepted flights from the UK since December 22 because of the spread of the more contagious British coronavirus variant.

Telex did not find any trace of a ban based on which non-Slovak citizens cannot fly to Slovakia.

Airport personnel, with the consent of the airline, rebooked the tickets of about 15 Hungarians to an early Tuesday morning flight to Kosice.


Photo - for illustration purposes only: MTI