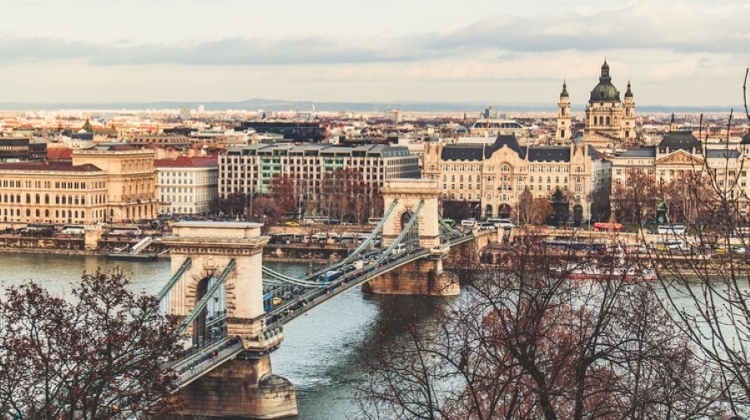 The 2020 Bridgehunter Awards winners have been announced, and Budapest's elegant Danube crossings have come in on top with 58.9% of the votes.

The Bridgehunter’s Chronicles is an online publication focusing on historic bridges both in the USA and Europe.

Its own award named the Bridgehunter Awards -formerly known as the Othmar H. Ammann Awards - was started in 2011 and named after an internationally known bridge engineer, who immigrated to the US from Switzerland and left his legacy for the next generations to awe in wonder.

Each year it features nine categories and the candidates are selected and voted upon in their respected regions and all around. Voting will end on January 10th, 2021. Winners will be announced on January 12th.

This year Budapest is a strong contender in the 'Tour Guide of Lost Bridges' cathegory. The piece presented bridges in Budapest that create connections, are essential lifelines, central elements in the cityscape and mostly even famous sights.