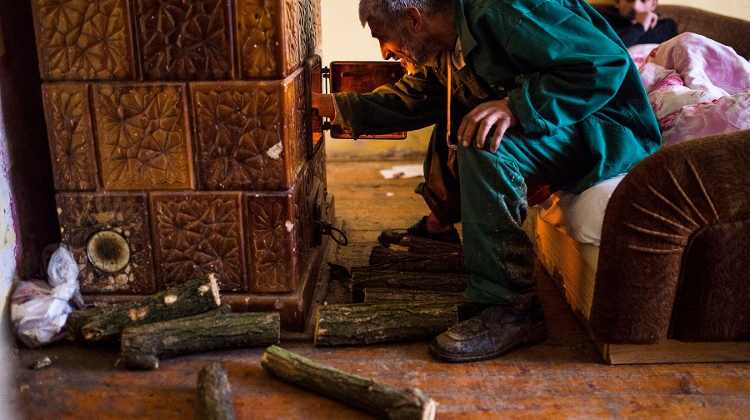 The proportion of people living in extreme poverty in Hungary has dropped from 23.4% to 8.7% in the past decade, the Ministry of Human Resources (Emmi) said on Thursday, citing Eurostat data.

Hungary jumped from 6th from the bottom of the European Union list to 9th from the top.

The number of people without enough savings to make emergency replacements of eg, a washing machine or refrigerator has halved, while 2.5 million more people can now afford a week on holiday.

Ten years ago one in four people were struggling with mortgage arrears and other loan repayments; now only one in ten people do thanks to foreign currency loan rescue packages.

Also, the number of people who have trouble heating their homes has dropped to a third thanks to a government-mandated reduction in household energy bills, the statement said.