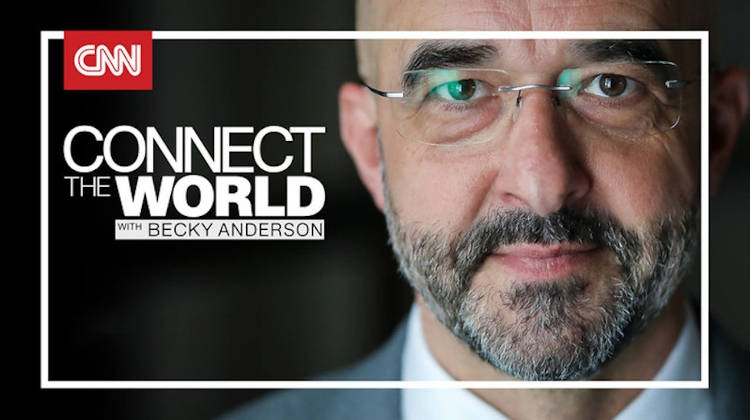 The coronavirus vaccine is not a political issue, but one of effectiveness and reliability, Zoltán Kovács, the state secretary in charge of international communications and relations, said in an interview to CNN.

Asked why Hungary was using Covid vaccines that have not been approved by the European Union, Kovács said both the Chinese and Russian vaccines were in use in many parts of the world, adding that Hungary trusted its scientists and doctors who have approved those jabs.

Kovács said that, when compared with the vaccination strategies of Israel and the United States, the EU’s strategy had failed.

He said the bloc was now at least two months behind with its vaccination strategy due to a failure by Brussels to make timely decisions.

The state secretary said the only way to combat the third wave of the pandemic was to speed up vaccinations. Kovács said Hungary was complying with EU directives when it came to the procurement of vaccines.

Hungary has not broken a single rule, he said, adding that the country had merely expanded its strategy to include Eastern vaccine sources. Kovács said the Hungarian government expects the EU to approve both the Russian and the Chinese vaccines within a few weeks.