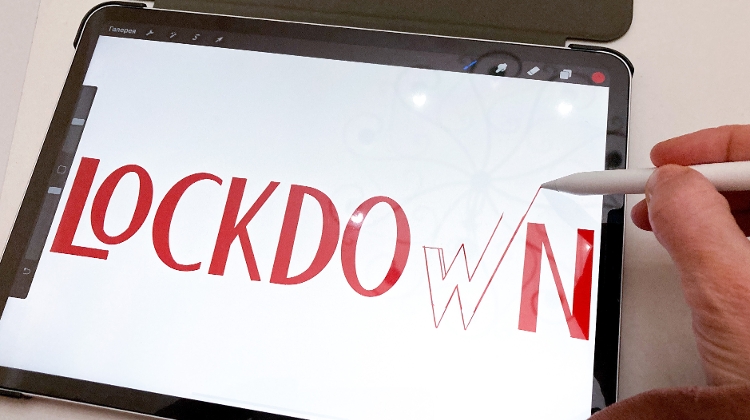 Hungary’s government has taken strict lockdown measures in the hope that the third wave of coronavirus infections could be tackled and life could return to normal by Easter, the Government Information Centre told MTI.

The related government decree was published in the Friday afternoon issue of the official gazette Magyar Közlöny.

Florists will be allowed to open on March 8, International Women’s Day.

Kindergartens and primary schools will be closed from March 8 until April 7. Digital education will be prolonged in secondary schools and higher education institutions. In view of the low infection rates, creches will stay open.

The night-time curfew will remain in place. Mask-wearing will remain mandatory outdoors and maintaining a safe distance of 1.5 metres continues to be recommended.

The government asks employers to ensure that their employees can work from home wherever possible. Licenced athletes will be allowed to train and compete behind closed doors.

Parks, arboretums and forests will remain open and outdoor sports will also be allowed, provided that people can maintain the safe distance.

Hungary will impose tighter controls on its borders, but freight and transit traffic will not be restricted. Wage subsidies and tax cuts introduced for the hospitality industry will be expanded for the period of the lockdown to all sectors forced to shut down by the new measures.

The third wave is expected to be stronger than either of the previous waves.

“Although this is the home stretch in the fight against the virus” and nearly 900,000 people have been vaccinated, the “virus has launched a last attack”, the Government Information Centre said.

The country has to be closed now so that it could reopen as soon as possible, it said.

Official: Covid Reproduction Rate In Hungary Is One Of Highest In Europe - Details Revealed