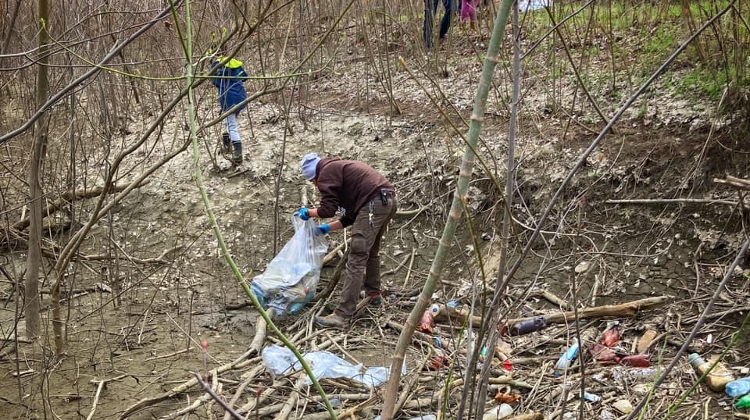 A great majority of Hungarians share an interest in the future of the planet and they demonstrate awareness of environmental problems that have an influence on their lives and future generations, a survey commissioned by the Alteo energy group showed.

An average person could list 12 environmental hazards and among the most serious problems they cited deforestation, climate change and air pollution, the representative survey conducted in January showed.

Some 80% said that environmental protection was a common responsibility for society.

The survey revealed that 87% are anxious about climate change and 31% were very concerned about the potential consequences. They were mostly Budapest residents and university graduates, having the highest level of awareness of environmental hazards.

The survey showed that wasting food, water, energy and clothing, and global warming were the most well-known environmental issues.

The top three actions that people said they were willing to do for a greener future were selective waste collection, avoiding energy, water and food waste, and cutting back on shopping.

Renewable energy was cited by every tenth household and some 4% of respondents said they were driving electric cars.

People aged above 50 and those with higher levels of education demonstrated the most willingness to protect the environment.