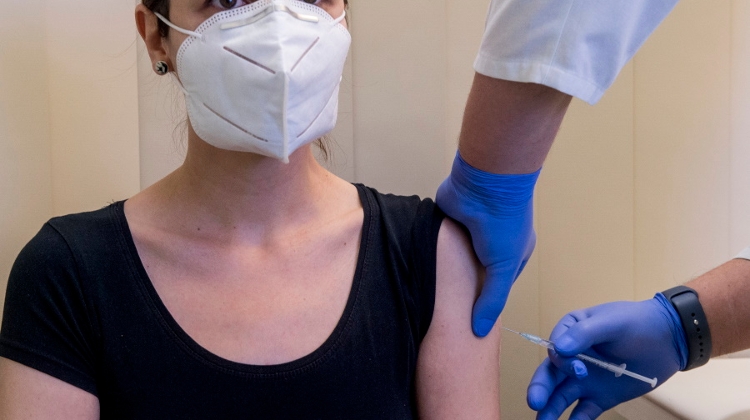 Viktor Orbán has announced a slew of new government measures concerning the pandemic, including the vaccination of 12-16-year-olds, new rules on immunity certificates and a National Consultation on Hungary's economic recovery.

The prime minister said the 137,000 people who have failed to return for the second Covid vaccine dose will have their immunity certificate deleted from the official register, losing all tied privileges.

Meanwhile, it will be up to parents to decide whether they want their 12-16-year-old children to be inoculated.

He said once all vaccine shipments arrive, Hungary will have a total of 17 million doses of Western vaccines, including 6.1 million doses of the Pfizer-BioNTech vaccine, 5 million AstraZeneca, 4 million Jansen and 1 million Moderna jabs.

Hungary also has plenty of Sinopharm jabs left, but only 40,000-50,000 doses of the Sputnik V vaccine, he said, adding that Hungary is the only EU member state that has more jabs available than people registering to get inoculated.

Hungary, he said, was at the tail end of the epidemic’s third wave, with an accelerating rate of decline in new infections and a low level of positive tests, while it is in second place in Europe when it comes to the number of first doses administered and in first place in terms of the full vaccination rate.