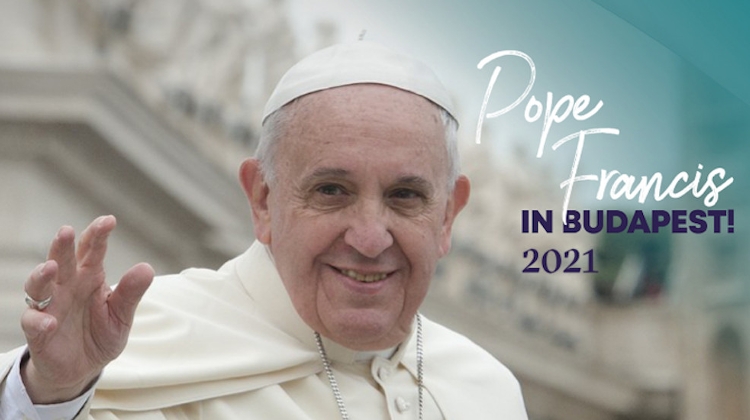 Pope Francis will meet Hungarian President János Áder and Prime Minister Viktor Orbán on September 12 in Budapest, the day he is scheduled to celebrate the mass concluding the International Eucharistic Congress, organisers said.

The pontiff will meet Áder and Orbán, as well as Hungarian bishops, in the Budapest Museum of Fine Arts in the morning, before talking to representatives of the Ecumenical Council of Churches in Hungary and of Jewish communities.

The mass will be held at 11.30am on Heroes Square, and the pope is scheduled to leave for a three-day visit to Slovakia around 3pm.

Pope Francis is scheduled to meet President János Áder and Prime Minister Viktor Orbán during his one-day visit to Hungary in September, the Hungarian Catholic Bishops Conference said in a statement, adding that “false information and misinterpretations” in the media of the Pope’s programme in Hungary were “regrettable”.

“It’s not true the Holy Father would have excluded anyone from his programme,” the organisation said in a statement.

The pontiff is scheduled to arrive in Hungary on Sept. 12 and attend the closing Mass of the 52nd International Eucharistic Congress.

“Before Mass, a separate meeting is planned with Hungarian state leaders, government members and other high-ranking state leaders,” the statement said.

According to press reports, the pontiff wanted to bypass meeting Hungarian political officials in protest against the Hungarian government’s policy regarding migrants.