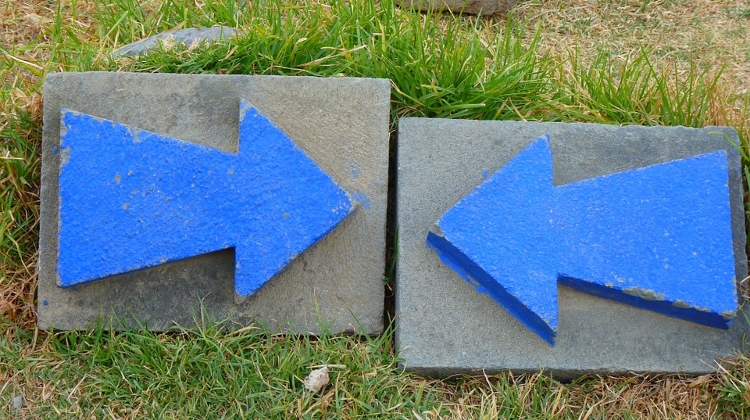 A left-liberal foreign policy expert lambasts the new ‘law on paedophilia’ as a cheap propaganda manoeuvre that will cost Hungary dear in its relations with international partners. A pro-government analyst, on the other hand, protests against the EU drive to impose ‘LGBTQ ideology’ on member states.

In Népszava, former Foreign Minister Péter Balázs rejects the idea that the new legislation which bans the ‘promotion and wanton representation of paedophilia or homosexual and transsexual life’ among minors is only meant to protect children.

He believes the government side just wanted to target another group of ‘different’ people, since migrants do not elicit strong emotions anymore.

What they miscalculated, he continues, was the unprecedentedly strong international reaction, which was expressed in a joint protest declaration of protest by 17 EU members and harsh criticism from most leaders at the EU summit last week. ‘Patience in Brussels is wearing thin’, Balázs writes.

Hungary and several other countries, he explains, cannot subscribe to the idea that men can also give birth to children or that the unlimited possibility of abortion is a basic human right, as stated in a recent resolution approved by a majority of votes in the European Parliament. Such ideas should not be imposed on member states, he writes.

Hungary will strongly argue for ‘God, country and family’ at the conference convened by progressives on the future of Europe, Szántó concludes.