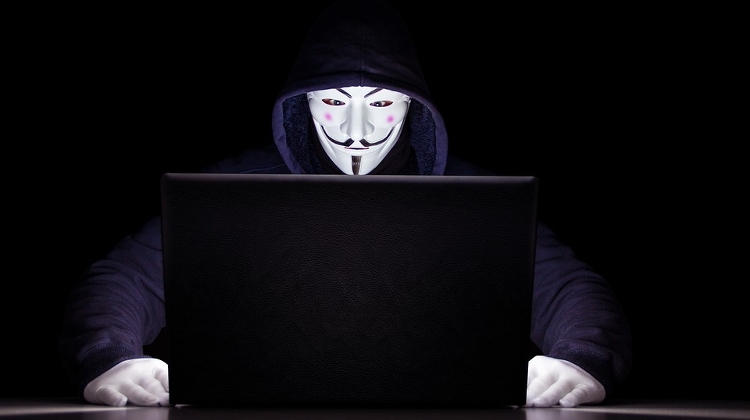 A prominent left-wing columnist and the leading pro-government daily give diametrically opposing interpretations of the Pegasus spyware scandal.

Népszava’s Róbert Friss hopes that this time, the government will not get away with simply blaming everything on the so-called international liberal deep state and its media hinterland.

He finds it outrageous that Fidesz MPs refuse to even discuss the Pegasus spyware scandal in the National Security Committee.

The left-wing commentator suggests that spying on critical individuals is the beginning of dictatorship and a police state.  The ‘widespread use’ of such methods (media suggest at least 300 individuals in Hungary were exposed) is a clear sign that the government is afraid that it will soon lose power, Friss concludes.

Magyar Nemzet interprets the spyware scandal as yet another attack on the Hungarian government by NGOs financed by George Soros.

The leading pro-government daily contends that all participants of the collaborative investigative report have close ties to the ‘Soros network’, which advocates open societies, and many of them have been fierce critics of the Hungarian government.

Magyar Nemzet accuses left-wing media outlets of distorting the original report by omitting Western European states as well as the US, which also used the Pegasus spyware.

By mentioning only rogue dictatorial states – and Hungary – as clients of the NSO company, the Left wants to vilify Hungary, Magyar Nemzet claims.

Quoting a government intelligence expert, Magyar Nemzet remarks that a professional spying software would not leave traces on mobile devices, as the investigation claims.

Opposition MPs Call on Govt to Resign at Budapest Demo