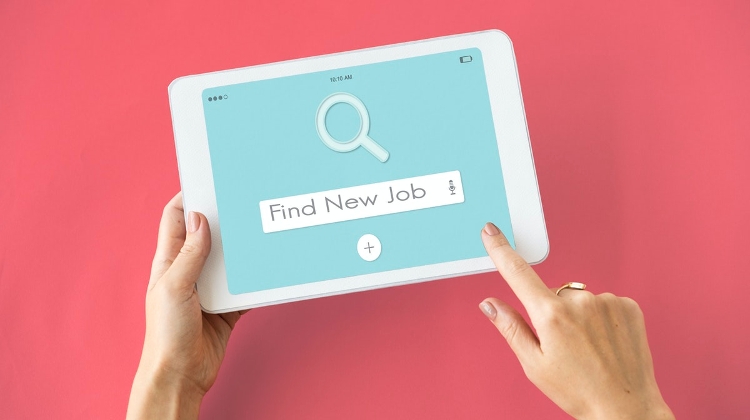 Hungary’s jobless rate was 4% in June, up from 3.9% in the previous month, the Central Statistical Office (KSH) said.

The rate covering 15-74 year-olds fell by 1 percentage point from the previous year’s June.

In the three-month period of April-June, the number of employees averaging 4,619,000 increased by 63,000 from the same period last year.

Sándor Bodó, state secretary for employment policy at the Ministry of Innovation and Technology (ITM), told public broadcaster M1 after the data release that the labour market was “stable” and that the main figures were “encouraging”.

He said the employment numbers were “unprecedented”, and he welcomed the increase both on the previous month and the previous year, adding that government measures to protect and create jobs were behind the positive data.

Bodó noted that the employment rate had risen by more than 2% year on year.

He said that whereas the domestic labour market was stable, there were “problems abroad”, however.

Commenting on the data, András Horváth, the lead analyst of Takarékbank, said the labour market was rebounding quickly after the third wave of the coronavirus pandemic.

Takarékbank expects the unemployment rate to be around 3.7% in 2021 and 3.3% in 2022, thanks in part to the government’s economic protection schemes such as wage support, temporary tax cuts and the loan repayment moratorium, he said.

By the second half of this year, the labour market may return to pre-pandemic levels of demand for work force and rising wages, boosting consumption and GDP growth, he said.

Dániel Molnár of Századvég Gazdaságkutató said the relaunching of the economy and reopening services were behind the rising number of jobholders in June.

Employment is expected to grow further this year unless the pandemic makes new restrictions necessary, he said.

Meanwhile, the services, industrial and construction sectors have recorded growing demand for labour, hampering the growth of employers, he said.

Even so, record low unemployment rates may return by the end of the year, he said.

Dávid Németh of K&H Bank said it was “somewhat surprising” to see that unemployment had not fallen despite the start of seasonal employment in June.