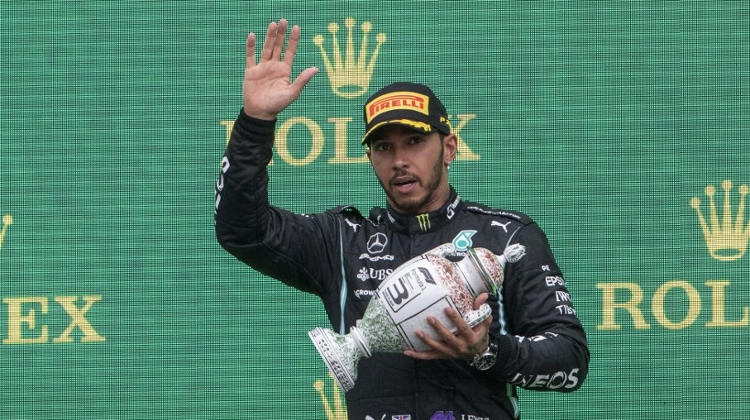 A pro-government author sarcastically thanks the British Formula 1 driver for what he sees as an involuntary contribution to the government’s victory in next year’s election.

In an Instagram post ahead of this weekend’s Hungarian Grand Prix, Lewis Hamilton called the legislation on sex education of minors an ’anti-LGBTQ law’ and called on Hungarians to change it.

In a separate statement, his German colleague Sebastian Vettel also claimed that the law was meant to prevent LGBTQ people from exercising their rights.

On Origo, Bence Apáti rejects Hamilton’s claim that Hungary’s gay people are hindered from living their lives freely. He also denies that the new law equates homosexuals to paedophiles.

Hamilton, he writes, expresses such a resolute opinion without being informed about the actual content of the law he criticises.

Apáti argues that Hungarians don’t like being lectured by uninformed foreign celebrities and as a result, he predicts that Hamilton’s statement will boost support for the government.

‘Thank you for the additional 2 percent’ [of votes in next year’s elections], he concludes sarcastically, also wishing Hamilton ‘happy kneeling’.