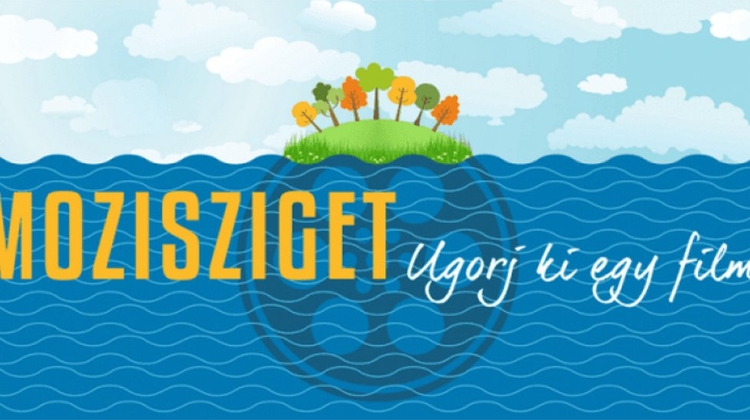 An international film festival is held on Budapest’s Margaret Island until 22 August, featuring European, Israeli, and Far Eastern films made in recent years.

The films are screened at the island’s athletics centre, rearranged as an open air cinema for the festival, organised by EUNIC Hungary.