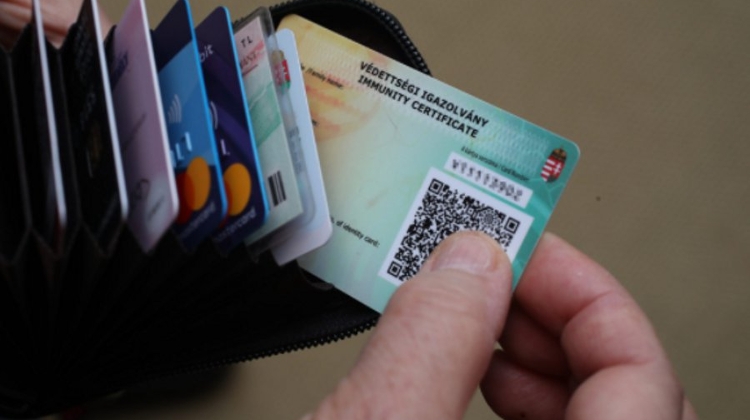 Security document printer ANY announced a record Ft 1.7 billion net profit for the second quarter, up from Ft 9 million a year earlier.

This was the first quarter in which net profit exceeded Ft 1 billion, Napi observes.

Revenues from card identification tripled from Ft 1.7 billion to Ft 6.3 billion, partly due to the fact that ANY produced the vaccination cards for the population.

The company sold its 50% stake in Bulgarian unit Direct Services for €2 million at the end of June but revenues from the deal will be accounted for only in the third quarter.