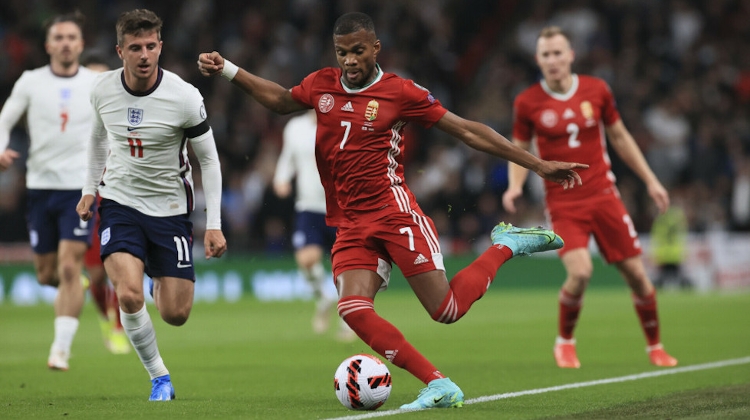 A first-half penalty earned by Loic Nego and dispatched confidently by Roland Sallai put Hungary ahead against England in London and although John Stones levelled the scores before half-time, Marco Rossi's team were well worth their point in the end.

World Cup Qualifying - Group I, Round 8