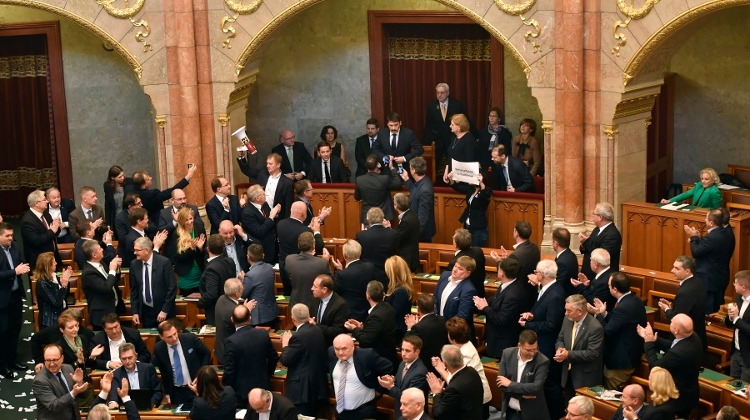 Parliament has voted in favour of a proposal that could open wider doors for “voter tourism” than ever before, the Hungarian Civil Liberties Union (TASZ) and Political Capital said in a joint statement on Tuesday.

According to the two organisations, the amendment to the law achieves this by changing the concept of residence: in future, those who establish a residence will not have to actually live at that address.

Residence will be reduced to a kind of contact address, with only a presumption in favour of residence. Establishing (or contributing to) a fictitious residence will simply no longer be punishable, they say.

The statement says this is dangerous because in recent elections there have been several occasions when people have voted who have established a residence – without actually living there – solely to be able to vote in the elections.

This was the case in the 2018 parliamentary elections, when voter tourism was in high gear in the northeastern border regions, with few convictions, it adds.

According to the statement, following the amendment of the law, those (and their assistants) who establish a residence in Hungary in bad faith solely for this purpose – without the intention of actually living there – will no longer be criminally liable.