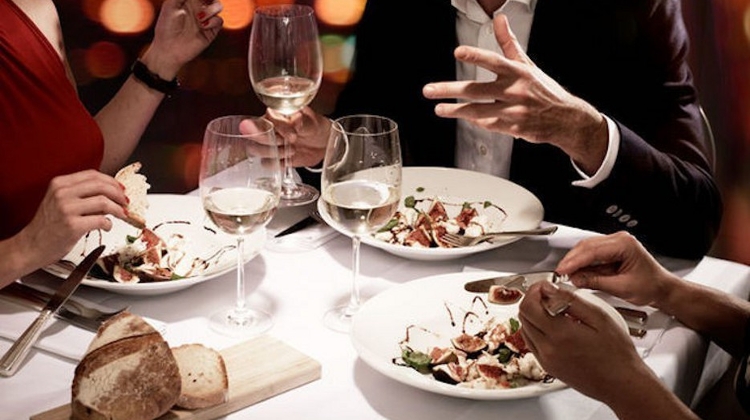 Hungarian capital Budapest is the 13th best European capital for food lovers, according to a study by Uswitch.com.

The Greek city of Athens came in first as the best European capital for food lovers, with an overall score of 88.47 out of 100.

Ranked as the best capital for vegetarian restaurants and pubs, Serbia’s Belgrade was named the second-best capital city for food lovers, with an overall score of 83.06/100.

Boasting the best cafe ratings, another eastern European capital, Sofia, took third with a score of 79.63/100.

Despite once being dubbed the "food capital of the world", Paris fell closer to the bottom in 24th place with a score of 38.20/100 in this study.

With a low score of 15.99/100, Stockholm is the lowest rated European capital for food lovers. With the second highest average price of a meal behind Denmark, the Swedish capital also ranks in last place for their pubs, with a score of 7.83/10 – 1.22 behind Belgrade in first place.

The second lowest score goes to the capital of Norway, Oslo (19.51/100). With a rating of 7.88/10, their pubs are the second worst across Europe, only behind Stockholm. A meal also costs almost four times the average price of a meal in Skopje, North Macedonia.

The complete research can be found here.