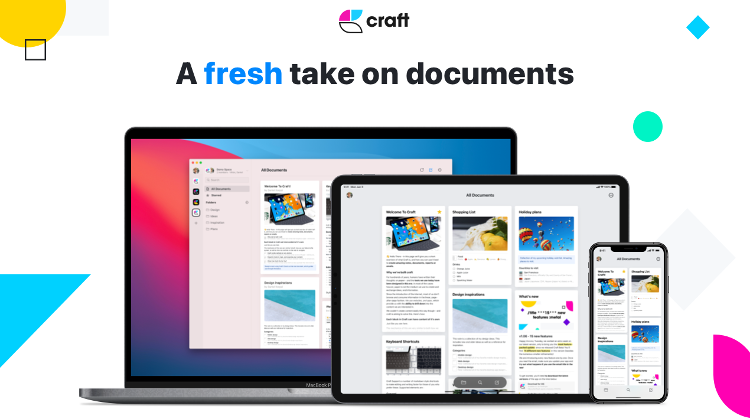 The start-up’s core product is an editing, note-taking and organising app developed directly for mobile phones but available on desktops.

The app already has more than 300,000 Apple users globally.

Apple CEO Tim Cook greeted all award winners, including founder and CEO Balázs Orosz of Craft Doc, in a videoconference.

The videoconference was organised just after a package from Amsterdam containing the award arrived at the company’s HQ.

Craft was ranked sixth on the Hungarian Forbes 2021 list of hottest startups.