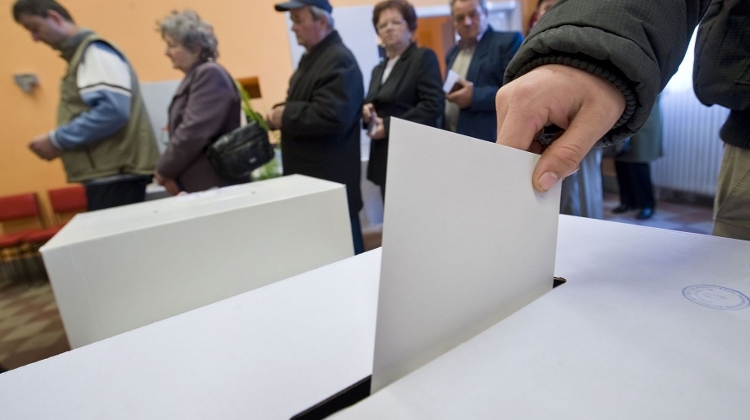 Hungary’s united opposition have appealed to their sympathisers to volunteer as vote counters in the April 3 general election.

LMP co-leader Máté Kanász-Nagy told an online press briefing streamed on Facebook on Monday that more than 18,000 opposition sympathisers had already registered as vote counters but that was not enough, and he was recruiting opposition constituency delegates using the 20K22 platform.

The aim, he added, for two opposition counters to be present in every constituency. Achieving this aim would be the key to guaranteeing a clean election, he said.

Meanwhile, referring to Unhack Democracy’s report on the 2018 elections, Gergely Arató, DK’s deputy parliamentary group leader, said the NGO had suggested the ruling Fidesz party’s two-thirds majority four years ago was based on a fraudulent election process, and the fact that the opposition did not have delegates in every constituency also had been a factor in the outcome.

Párbeszéd group leader Tímea Szabó noted that the Organization for Security and Cooperation in ope (OSCE) had recently expressed “serious concerns” about the 2022 election, and the OSCE would send more than 200 election observers to Hungary, which she called an “unprecedented” move.

More than 10,000 vote counting committees will operate in the April election.