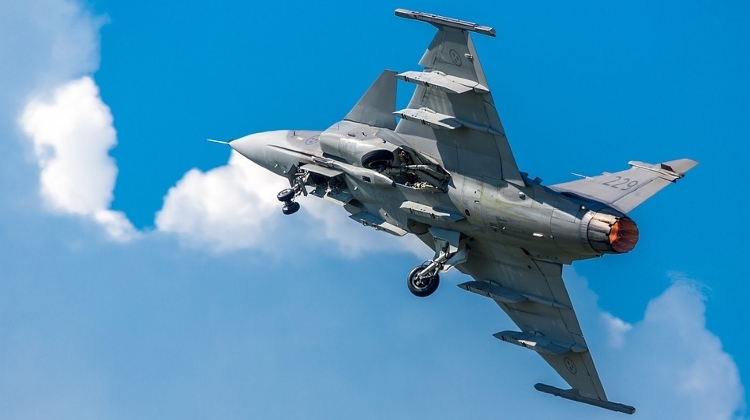 Hungary’s Gripen jets were alerted on Sunday morning, as radar signalled an unidentified aircraft in the eastern border area at around 8 a.m., the Department of Defence announced.

Two fighter jets were ordered to take off but they found no unidentified aircraft in Hungary’s airspace.

The two planes remained airborne for a while for surveillance, and then returned to their base in Kecskemét.

This was not the only such alert recently, as there were two alerts within a short time on Friday afternoon.

One of these was due to a passenger plane flying from Moscow to Belgrade, which signalled a bomb alert to civilian air traffic control.