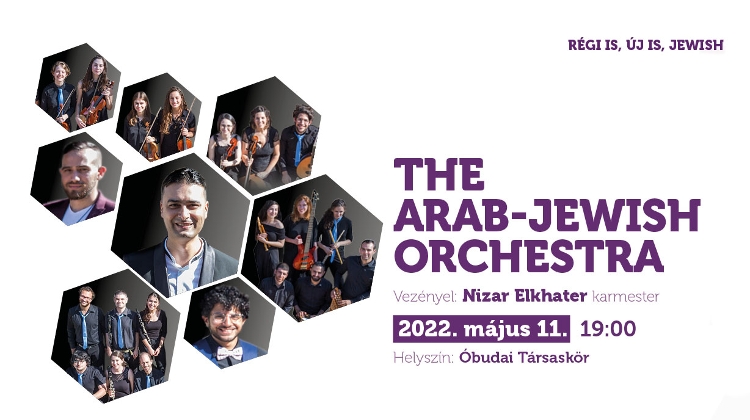 The Jewish Art Days will be held in Budapest between May 19 and June 9, and feature 11 performances at five venues, organisers said.

This year’s festival will be the first to take place without coronavirus-related restrictions in two years, and will feature “fusion performances by artists whose work does not necessarily merge easily but who appreciate each other,” Vera Vadas, the director of the festival, told a press conference.

The festival will open with an early performance on May 11, with Nizar Elkhater conducting the Arab-Jewish Orchestra at their first performance in Hungary.

Singer and violinist Edina “Mókus” Szirtes will perform musical renditions of poems and her own songs, and Myrtill Micheller will perform French chansons by Edith Piaf, Charles Aznavour and others.

Violin virtuoso Roby Lakatos will take the stage on June 4 with a programme titled Klezmer Karma.