eMAG to Build Huge Logistics Base Near Budapest 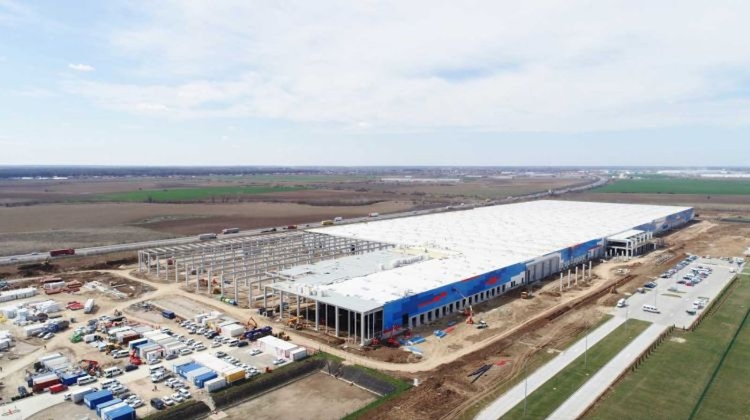 Romanian online retailer eMAG may invest €100 million in building a logistics base near Budapest, Reuters reported.

Other reports said the base will be built in Dunaharaszti and will open early in 2023.

The Hungarian subsidiary of eMAG did not comment on the news.

However, the retailer confirmed that logistics will play a key role in its development plans in 2022.

In the recent past, eMAG has built easyBox parcel delivery facilities at 450 locations and plans to install these machines in 700 sites across the country by the end of the year, as well as significantly reducing delivery times.

The expansion of the company in the Hungarian market is part of a larger $167 million development project launched in 2021.

Founded in Romania in 2001, eMAG later entered the Bulgarian, Polish and Hungarian markets.

It absorbed Extreme Digital in Hungary, with which it has had a joint sales platform since May 2.