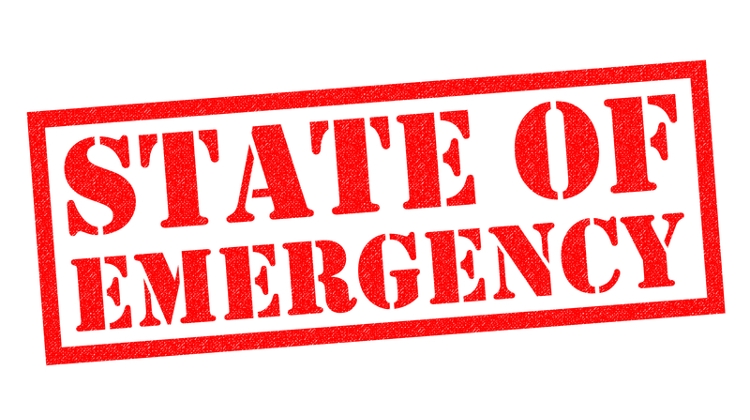 A liberal weekly believes the special powers will be used to take swift measures of the kind used by the government during the Covid pandemic emergency.

Amending the Constitution for the 10th time in 10 years, Parliament invested the government with the power of declaring a state of emergency in case of war in a neighbouring country, or a mass calamity.

Just hours after the vote, Prime Minister Viktor Orbán declared that a state of emergency would be introduced from midnight on Tuesday, to cope with the consequences of the ongoing war in Ukraine and the critical state of the world economy.

In hvg.hu, Mercédesz Gyükeri and Judit Windisch see swift decision-making as the main goal of the move. Passing a decree, they write, takes minutes, while passing a law takes 24 hours even employing extraordinary, accelerated procedures. In addition, house rules only allow for four such special procedures to take place over six months.

The authors believe the government will probably use its special powers to rule by decree to manage price hikes and potential shortages. It may for instance block the export of certain products to avoid shortages or introduce special levies.