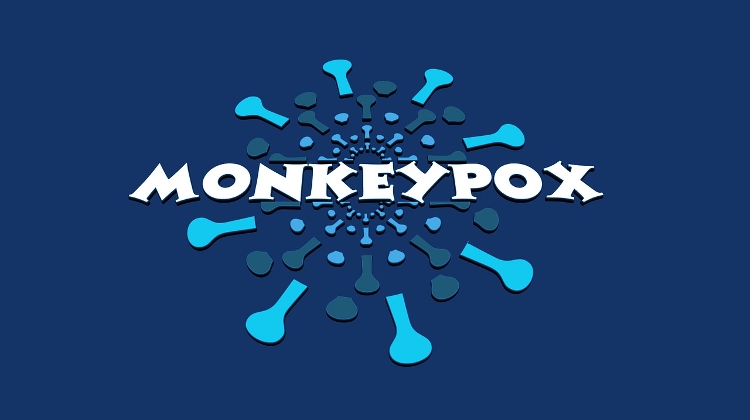 A 38-year-old man has been diagnosed with monkeypox in Hungary, the chief medical officer said on Tuesday.

The man’s samples were delivered to the National Public Health Centre on Monday, and the authorities ran the necessary tests on Tuesday, Cecília Müller said.

The possible circumstances of the infection are being investigated, she said.

Monkeypox is a zoonosis that spreads from human to human with close contact, and in rare cases via objects such as bedlinen and towels, and occasionally through sneezing and coughing, Müller said.

Symptoms include feeling unwell, head and muscle aches, swollen lymph nodes and later pustules on the hands and the body. The illness normally lasts 2-4 weeks, she said. Patients have to be isolated for that period, she said.

Smallpox vaccines can protect against monkeypox if administered within four days after close contact with an infected person, she said.