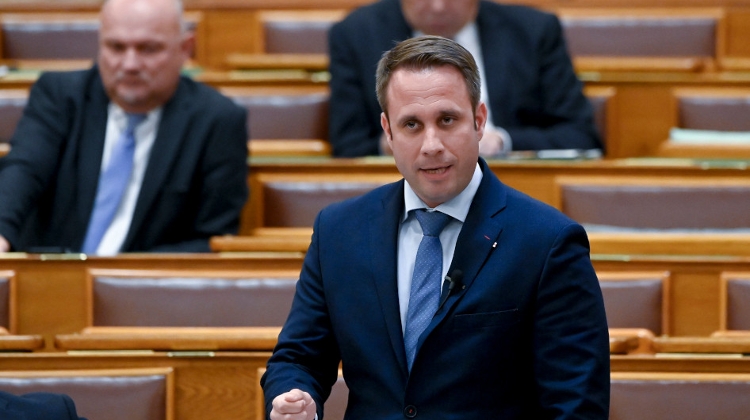 Hungary’s gas reserves now amount to 29% of annual consumption — well above the European Union average of 18% — at a time when their importance is growing amid fragile European gas supplies, parliamentary state secretary of the prime minister’s cabinet office, Csaba Dömötör, said on Facebook, noting that quotes of higher gas reserves in other countries could be deceptive.

In Czechia, for example, gas storage facilities are quoted as being 80% full, but their total capacity is 45% less than Hungary’s.

The combined capacity of Hungary’s five large gas storage facilities is among Europe’s largest, he added.

The government has signed long-term gas delivery agreements to ensure continuous supplies, has connected Hungary to the TurkStream pipeline, and built several interconnectors to lay the groundwork for diversification.

Meanwhile, Hungary is also increasing its solar capacity, he said.

“We need solutions that strengthen our independence, consider Hungary’s specific circumstances, and do not risk the security of energy supplies. Let’s hope the same approach will prevail in the European Union, too,” he said.