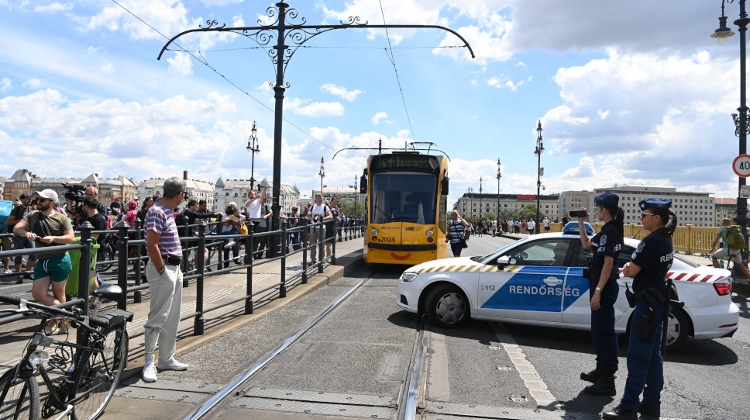 Parliament on Tuesday adopted the amendments to the regulations of the Itemised Tax for Small Businesses (KATA), pushing the income threshold for taxpayers to 18 million forints (EUR 44,000) per year from 12 million, and restricting the circle of eligible entrepreneurs.

KATA will be available for sole proprietors only from September 1. To eliminate hidden employment, only entrepreneurs providing services and goods for private customers would be eligible.

The sole exception are taxi drivers, who could remain within KATA while providing services for companies too.

According to the amended legislation, KATA taxpayers will continue to pay a flat monthly rate of 50,000 forints instead of corporate or payroll tax. Income over the 18 million threshold would be taxed at a rate of 40%.

Taxpayers no longer eligible for KATA have the opportunity to change to flat-rate tax payment until October 31.

The finance ministry said in a statement that the amendment had been warranted by reports of abuse of the KATA system, where employers forced employees to work as sole proprietors, “harming state coffers, employees and honest taxpayers alike.”

The new KATA system will eliminate abuse and improve the tax environment for small and micro entrepreneurs working for private customers, it said.

Parliament adopted the amendment with 120 votes in favour, 57 against and one abstention in an expedited procedure on Tuesday afternoon.

Thousands Protest Against Changes to KATA in Hungary