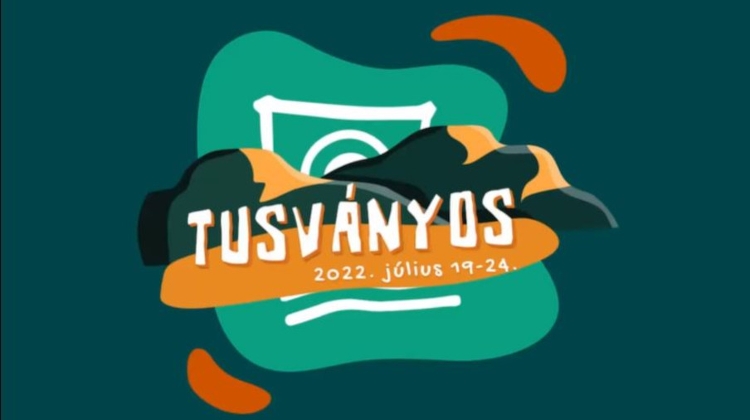 The large intellectual meeting of the Carpathian Basin dubbed Tusványos is a “unique workshop for national cohesion and the nation’s will to survive”, the head of parliament’s foreign affairs committee said on Tuesday.

Zsolt Németh told a press conference on the 31st Bálványos Free Summer University and Student Camp, to be held in Băile Tușnad (Tusnádfürdő) in central Romania between July 19 and 24, that up to 60,000 visitors were expected to attend.

The meeting will feature around 400 events in 27 tents, he said. Németh said Tusványos was a workshop for national identity and sovereignty and viewed as a platform for building alliances. Lasting alliances can only be built on a firm set of values, he added.

Prime Minister Viktor Orbán has accepted an invitation to Tusványos, as well as László Tőkés, head of the Hungarian National Council of Transylvania, Németh said.

Deputy Prime Minister of Romania and president of the Democratic Alliance of Hungarians in Romania Hunor Kelemen will exchange views with Hungarian Justice Minister Judit Varga, he added.

A roundtable of party politicians will also be held, with the participation of Zsolt Molnár of the opposition Socialists, László Lóránt Keresztes of opposition LMP, Lőrinc Nacsa of the co-ruling Christian Democrats and Máté Kocsis of ruling Fidesz, he said.