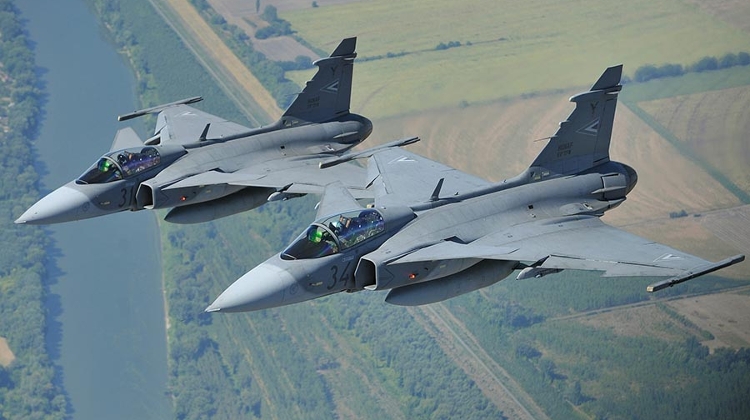 Kristóf Szalay-Bobrovniczky, the defence minister, told a ceremony at Siauliai Airbase in Lithuania that Baltic airspace policing was both a “huge responsibility and an honour”.

He said the NATO air patrols played a major role in maintaining the security of the citizens of the Baltic states. In light of the war in Ukraine, Baltic airspace “has become among the most sensitive airspaces in Europe,” he added.

“I thank the citizens of Estonia, Latvia and Lithuania for trusting us Hungarians to protect their national airspaces at such a sensitive moment,” the minister said.

The NATO airspace policing mission has operated since 2004.

Hungary’s four Gripen aircraft served by 50 Hungarian armed forces personnel will serve together with the air forces of Germany and Italy as the lead nation from Aug. 1 to Nov. 30 from the base in Lithuania.