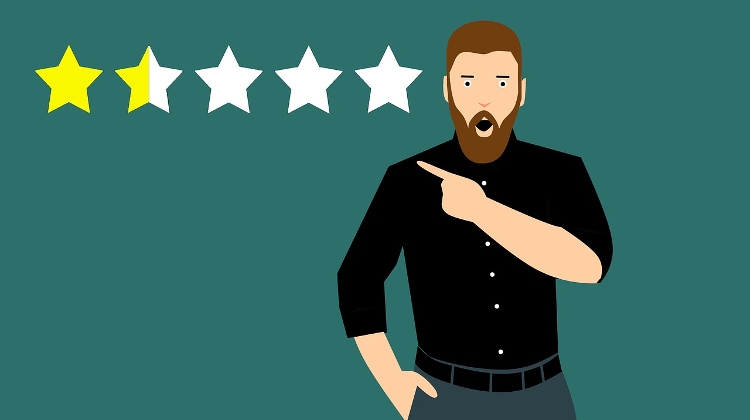 A left-wing and a pro-government pundit comment on a survey by a left-wing pollster company which suggests a rapid decline in Fidesz support.

According to an opinion poll published by the Publicus polling company last week, Fidesz support declined by 12 per cent after the announcement of energy price cap restrictions.

In Népszava, Péter Németh believes that Fidesz popularity has started to decline as voters realize they cannot trust the governing party. The left-wing commentator claims that by limiting access to subsidized energy and fuel, the government has contradicted its own election promise to keep energy prices affordable.

He adds that the opposition has so far failed to capitalize on the Fidesz decline. He also expresses amazement that opposition parties still seem preoccupied with battling each other, and fail to offer a credible alternative to the government’s policies.

Magyar Nemzet’s György Pilhál mocks Publicus by recalling that the same pollster company predicted a close election in April. The pro-government columnist adds that in a municipal by-election in the 22nd district in Budapest last Sunday, the opposition candidate was defeated by Fidesz, mirroring the result in a series of by-elections over the past 5 weeks. Pilhál suggests that Publicus’ surveys cannot be taken seriously.