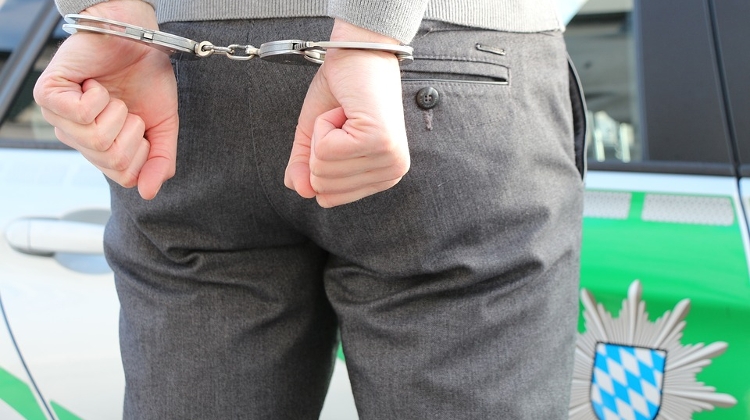 Criminal proceedings have been launched against a Hungarian man, a resident of Budapest, who is charged with seeking to recruit for a private army, police said in a statement on Wednesday.

The man had been recruiting in Hungary for a year, the statement said.

Police searched his home on Wednesday and impounded a number of documents and computers.

The criminal code unequivocally bans recruitment of soldiers for an alien armed organisation in Hungary. If convicted, the man could be imprisoned from one to five years.

The suspect said in an interview recently that he did not violate any Hungarian laws, as he was merely seeking armed guards for defensive work.